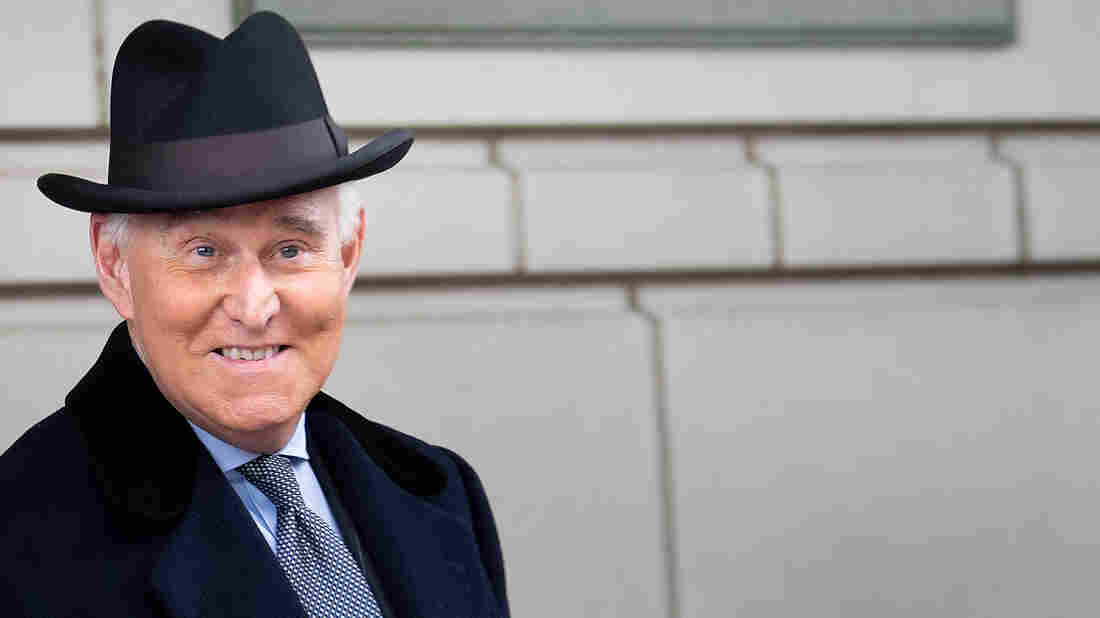 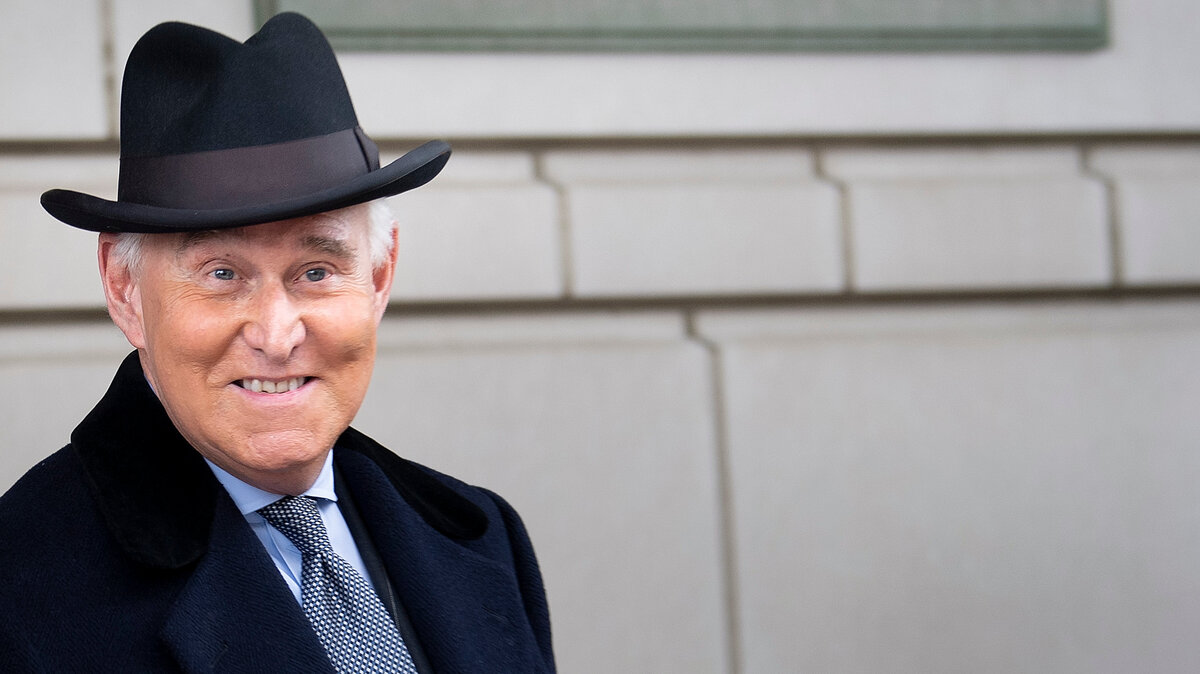 President Trump on Friday commuted the prison sentence of his longtime friend Roger Stone, a veteran Republican operative who was convicted of lying to Congress about his efforts to contact WikiLeaks during Russia’s interference in the 2016 election.

“Roger Stone is a victim of the Russia Hoax that the Left and its allies in the media perpetuated for years in an attempt to undermine the Trump Presidency,” White House press secretary Kayleigh McEnany said in a statement. “There was never any collusion between the Trump Campaign, or the Trump Administration, with Russia.”

“Roger Stone has already suffered greatly,” she continued. “He was treated very unfairly, as were many others in this case. Roger Stone is now a free man!”

Stone’s attorney Robert Buschel told NPR, “We are grateful and relieved. Glad this nightmare is over.”

The commutation, which Trump issued days before Stone was to report to federal prison, brings an end to Stone’s legal fight — but only further inflames the political battle over his prosecution and the broader Russia investigation.

Earlier Friday evening, a federal appeals court denied an emergency bid from Stone to stay out of prison.

The case against Stone was brought by then-special counsel Robert Mueller as part of his probe into Russia’s interference in the 2016 election and possible ties between Moscow and the Trump campaign.

Stone was indicted over lying to Congress, witness tampering and obstruction. The charges related to his efforts during the 2016 presidential race to act as an intermediary between the Trump campaign and WikiLeaks. 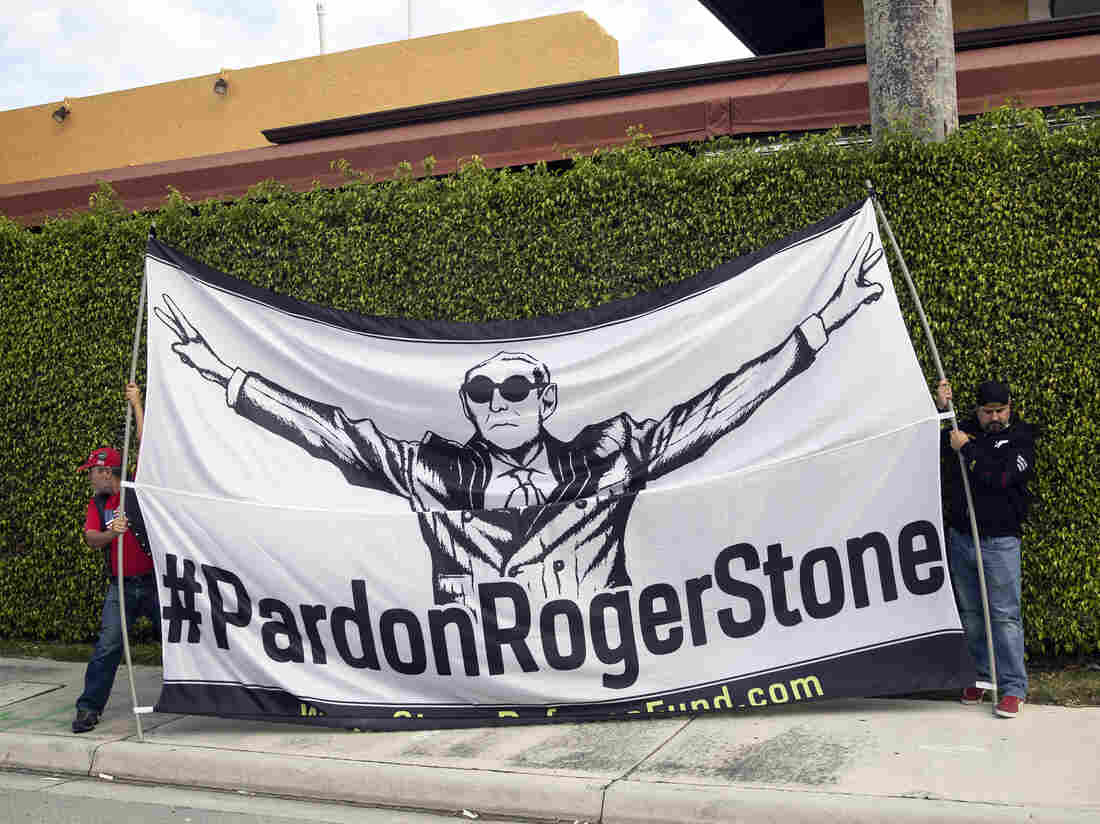 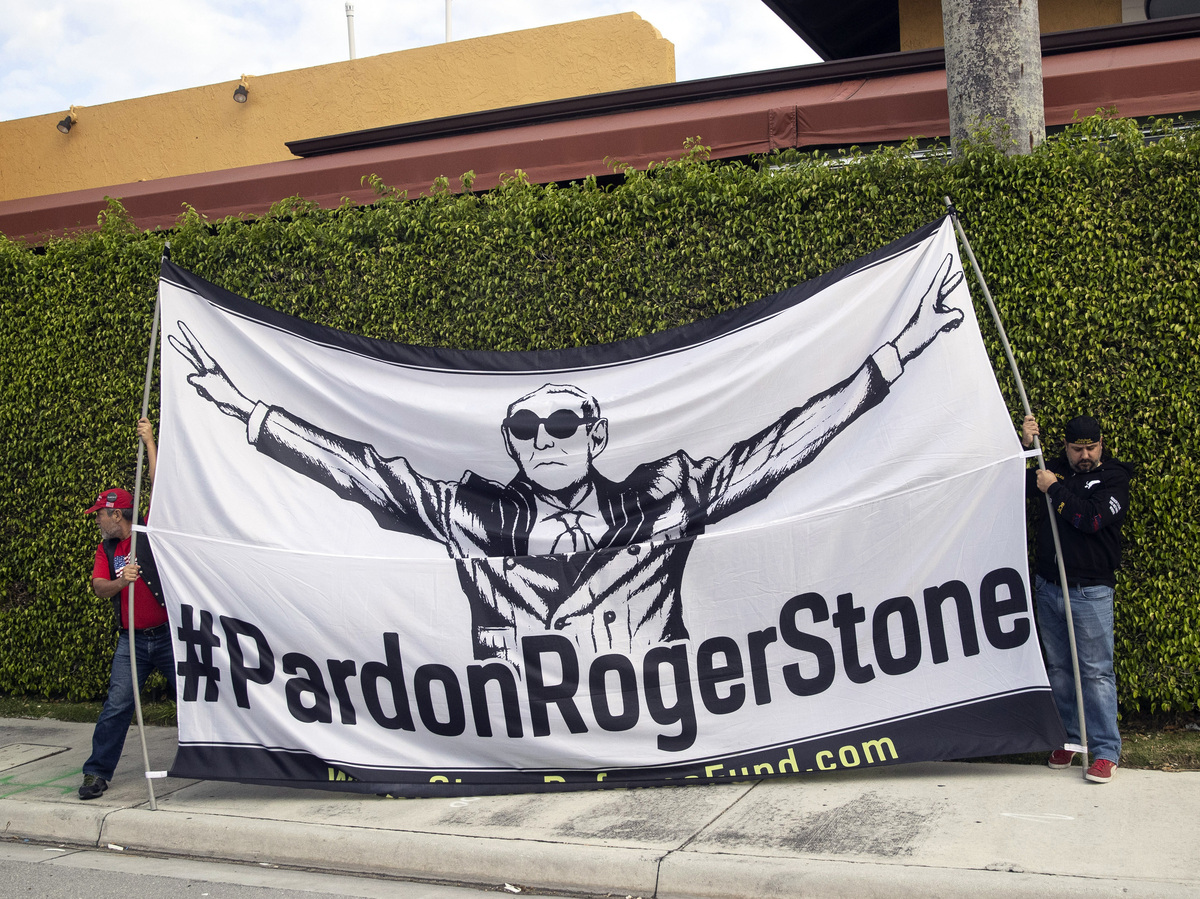 WikiLeaks was releasing Democratic emails stolen by Russian intelligence services, and Stone publicly and privately presented himself as someone with inside knowledge about the group’s operations.

After the election, when Stone was questioned under oath about the matter by the House Intelligence Committee, he lied to lawmakers about his efforts to contact WikiLeaks.

He also tried to prevent an associate from testifying before the committee.

After a tumultuous runup to his trial, during which the presiding judge, Amy Berman Jackson, imposed a gag order on Stone after he published a threatening photograph of her, a jury found him guilty on all seven counts in November.

After his trial, Stone raised allegations of juror misconduct and tried to get the verdict dismissed. Jackson entertained the motion, even holding a hearing in which she brought back members of the jury for questioning, but she ultimately rejected Stone’s bid for a new trial and sentenced him to more than three years in prison.

Stone has since appealed his conviction.

In an interview this month with ABC News, Attorney General William Barr called Stone’s prosecution “righteous” and said the sentence handed down was “fair.”

Stone was scheduled to report to prison on July 1, but he received a two-week reprieve from Jackson due to concerns about the coronavirus pandemic.

On Monday, he filed an emergency motion with the U.S. Court of Appeals for the District of Columbia Circuit to try to postpone his surrender date. The court denied that request on Friday evening.

Stone’s legal defense fund sent out a fundraising appeal with a message from Stone’s wife, Nydia, asking for donations to help buy advertisements online and on Fox TV in the Washington, D.C., area to appeal to the president to keep her husband out of prison.

Prisons have become hotbeds of infection, and authorities have sought to mitigate the spread as much as possible, including with releases of inmates who are then expected to confine themselves at home.

Stone was the last person charged under the Mueller investigation, and he is one of two Trump advisers to go to trial as part of the probe.

The other, Paul Manafort, served as Trump’s campaign chairman and is a former business partner of Stone’s. Manafort was convicted of a range of crimes. He was sentenced to more than seven years in prison but was released to home confinement this year due to the pandemic.

The president has been outspoken about the case against both men. He has repeatedly said that he feels Stone and Manafort were being treated unfairly despite the fact that juries convicted both of them.

Trump’s views square with his theory that the Russia investigation was a plot by the so-called deep state to hamstring his presidency.

Trump also repeatedly left open the door for a pardon for both men.

The mug was positioned behind Ed Mullins, president of the Sergeants Benevolent Association, during a roughly seven-minute interview on the Fox News show “Your World with Neil Cavuto.” Followers of […]

The Iowa Democratic Party chairman is stepping down, he announced Wednesday, eight days after the Iowa caucuses became a national fiasco for the Democrats. “The fact is that Democrats deserved […]

‘They Just Started Waling On Me’: Violence In Portland As U.S. Agents Clamp Down: NPR